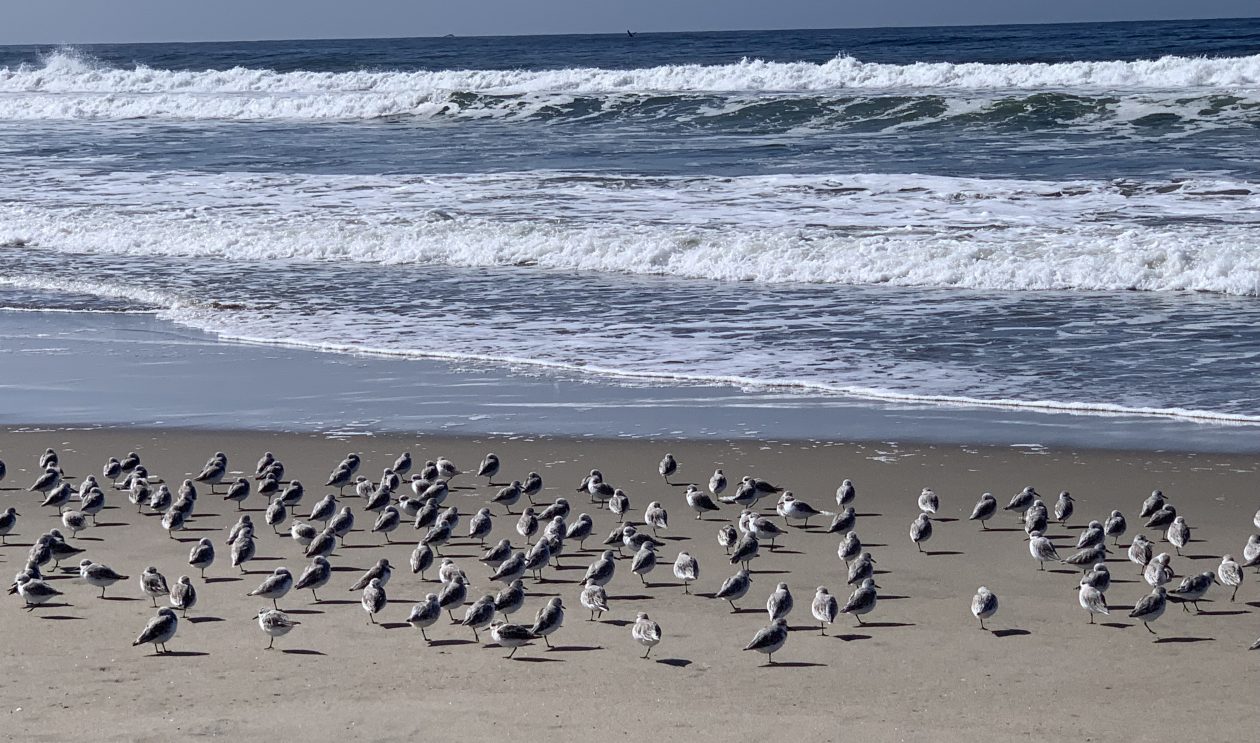 This recipe is for a delicious savory bread pudding with some yummy leeks, mushrooms, and farm bread all soaked in a whole milk, egg and cheese mixture, and then baked into a spongy decadent dish.

The recipe was meat-based, requiring 1/2 lb (225g of bacon).  I assumed bacon is what gave the pudding additional flavor and I had to figure out how to substitute that type of salty bacon flavor in my vegetarian bread pudding.  I asked Anjali what she thought would make a good substitute for bacon to which she said, “Mom, bacon has a very unique flavor, it’s salty, smoky, crunchy and hard to describe. I can’t think of any good substitute.”  Okay, I thought, what I have never tasted in my life I will not miss.

In my vegetarian version of mushroom and leek savory bread pudding I left out the bacon and instead added garlic, some cayenne pepper, and meaty kale leaves. Here is my vegetarian recipe for Savory Bread Pudding with Mushrooms and Leeks.

Cut the bread into 1-inch cubes. In a saucepan melt 1 tbsp butter and toast the breadcrumbs for 2 minutes. Set aside.

In the same pan add 2 tbsp olive oil. Sauté garlic and leeks until soft, 3 to 5 minutes. Next add cut mushrooms and kale and cook for 5 minutes until the vegetables are tender. Add salt to taste, black pepper and paprika. Turn the stove off.

In a bowl whisk together cream, eggs and milk.  Add 1 cup Gruyère cheese and 1/4 cup Parmesan cheese and mix in.

Take out of oven and let it sit for 30 minutes for the cream mixture to settle.  Serve warm.