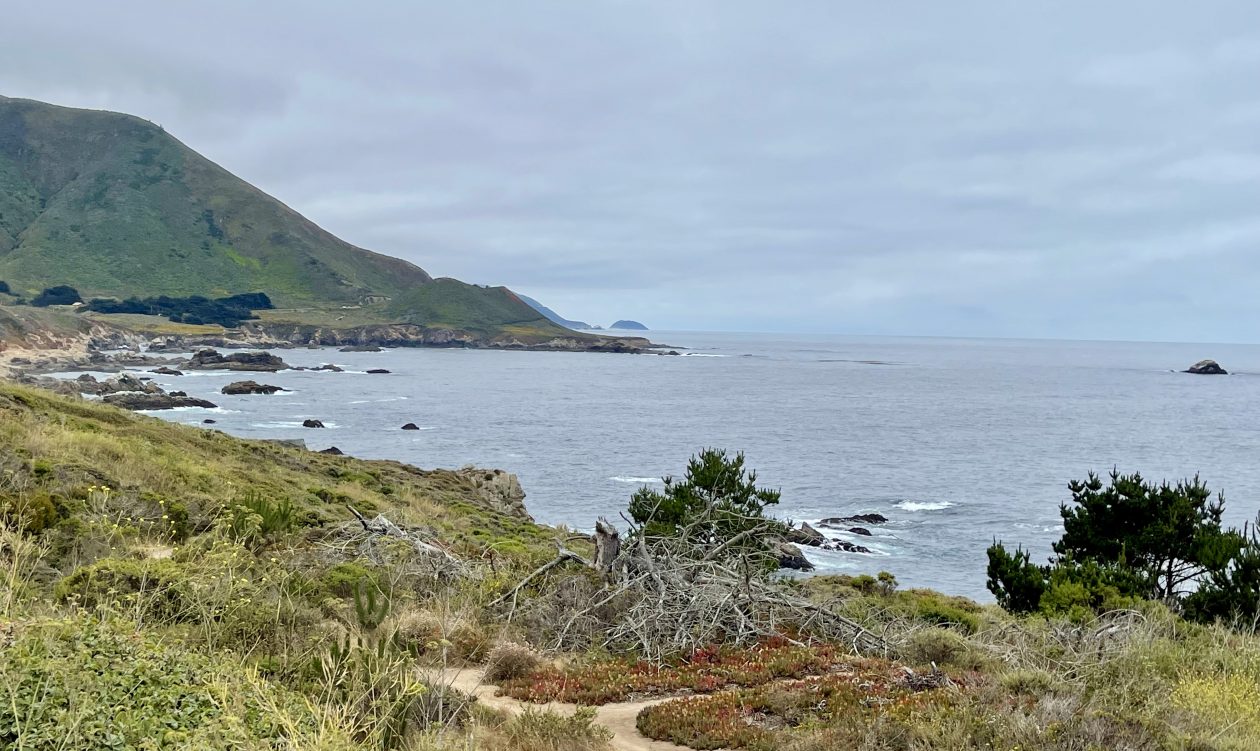 As promised here are a few pictures from our most memorable day of our Spring Break holiday this year in Punta Mita, Mexico – releasing little baby turtles into the ocean at sunset!  What can I say, it was a phenomenal experience!!

Our chance to be part of the baby  turtle release program was purely serendipitous and I can thank our daughter Anjali for this amazing opportunity. We were browsing at the hotel shop one morning when the shop attendant asked Anjali if she could speak Spanish, to which she replied “poquito” meaning ” a little” – well that’s all it took for these two to get into a conversation where the cultural concierge Enrique Alejos was sprucing up the shop and joined in. After their light banter, Enrique turns to me and asks if we would like to release baby turtles into the ocean that evening? I was honestly taken off guard and perplexed, I had to repeat the question to him, and I think he could see I was confused, the question was so unexpected. I replied “Seriously?”  To which he said “Yes, you can release baby turtles into the ocean, they just hatched last night and we were able to find them and save them and we HAVE to release them this evening at sunset. There is a charge per person and all proceeds go to turtle preservation.”  I didn’t hesitate and I signed us all up!

Little did I know that only 15 lucky guests would be able to experience this amazing wildlife release as this time only a few turtle eggs had hatched. When I told the family what I had signed them up for, everyone reacted with wide-eyed excitement and all I heard the rest of the day was “What time do we meet Enrique? ”

As I found out thousands of Olive Ridley sea turtles nest in Banderas Bay each year which is part of the beach at the hotel. If  guests are lucky enough to be staying at the hotel when the turtle eggs hatch, they get to release the new hatchlings into the ocean. These tiny baby sea turtles are a mere 3 inches!! Can you imagine these little baby sea turtles surviving in the big vast ocean!!  Mother nature is amazing!!

A little about sea turtles

Did you know that a Mama sea turtle lays on the average 100 eggs?  The way to find the nests where these eggs are deposited is to look at the track marks on the sand. If the tracks are wavy that means the Mama turtle came in from the ocean and has laid her eggs. If the track marks are a straight line, that means she has already done her job and headed back to the ocean.  Conservationists prefer to see the jagged tracks as it makes it easier to find the nests in the sand.

Another interesting tidbit that I found fascinating is that each egg has an air bubble for the baby turtles to breath while they are growing in the egg which takes about three months. The survival rate of baby sea turtles is a mere 1%, so they really need all the help they can get.  Here is another interesting fact – the temperature in the environment is what determines the sex of a sea turtle. Warm temperatures create female sea turtles, while cooler temperatures create male sea turtles – go figure! Coincidentally Hitesh informed me that he just read an article in the Economist about sea turtles and how scientists have observed that there is an increase in female sea turtles in the oceans because of global warming.  Everything in or world is so interconnected that it sometimes boggles the mind!!!

Here’s how the sea turtle release works. First Enrique the cultural concierge scours the beach to locate the nest where the eggs are buried in the sand. Once they find them they cordon off the area so that visitors and animals don’t disrupt the eggs. After this it’s just a matter of monitoring their progress and time before the eggs hatch.  The hatchlings are then saved and released within a few hours of being discovered. The release happens at sunset immediately after the eggs are hatched – and not just sunset but exactly when the sun almost goes down – meaning the release happens at dusk. Why? Because if the babies are released even a little sooner when the bright sun is setting the birds flying around can see the babies and snatch them up for their food.

While waiting for their release the baby turtles are housed in a little take-out box after they are discovered.  Isn’t that hilarious!!  They are housed in pairs and are kept in these small cardboard boxes because it mimics the tight crowded conditions that they are used to being in when in their nest.

Enrique gives us instructions before we head out to the beach and tells us that once we are on the beach he will draw a line in the sand – literally! And we are to step behind that line as the little sea turtles need to walk toward the ocean and that process is extremely important and is called “imprinting”.

This is how Enrique Alejos describes the sea turtle release.  “The sea-turtle release may seem like a simple journey, but the turtles are actually ‘imprinting’ and will return to the same spot to lay their own eggs, sometimes 15 years later.”  Cultural Consierge Enrique Alejos

When its time to release the baby turtles each guest is given one takeout box. When we open to peek inside we see two baby sea turtles eagerly waiting to get out!!

Have you seen any more excited faces 😀😀😀!!

The sun is setting and its almost going down below the horizon – time to release the baby sea turtles!

Enrique also tells us that sometimes after we release the baby turtles we might encounter a wave that could push them back on shore and many of these babies will end up turned around and some even end up upside down too. When this happens rather than start running to get away from the wave as has happened in previous releases and folks have inadvertently ended up stepping on the baby turtles he asked that we all stand still and wait for the wave to recede and then look for the baby turtles and help them by picking them up and face them toward the ocean. This gives the turtles another chance to head toward the ocean to “imprint.”   I don’t think any of us thought this would happen to us but this is exactly what ended up happening!

After a couple of minutes of excitement as our babies walked toward the ocean a wave crashed on shore and half our baby turtles ended up back on sand! Here are a few pics of all of us trying to assist the baby turtles face the right direction toward the ocean so they can go where they belong.

It’s hard to fathom such tiny creatures surviving in the big ocean, become adults and come back 15 years later to this exact same beach to lay their own eggs. Oh, did I forget to mention that all 30 baby turtles we released were all girls!  The circle of life continues.🐢🐢🐢

I hope you enjoyed these baby sea turtle release pictures.

Have a wonderful weekend!

16 thoughts on “Releasing Baby Turtles into the Ocean in Punta Mita, Mexico”