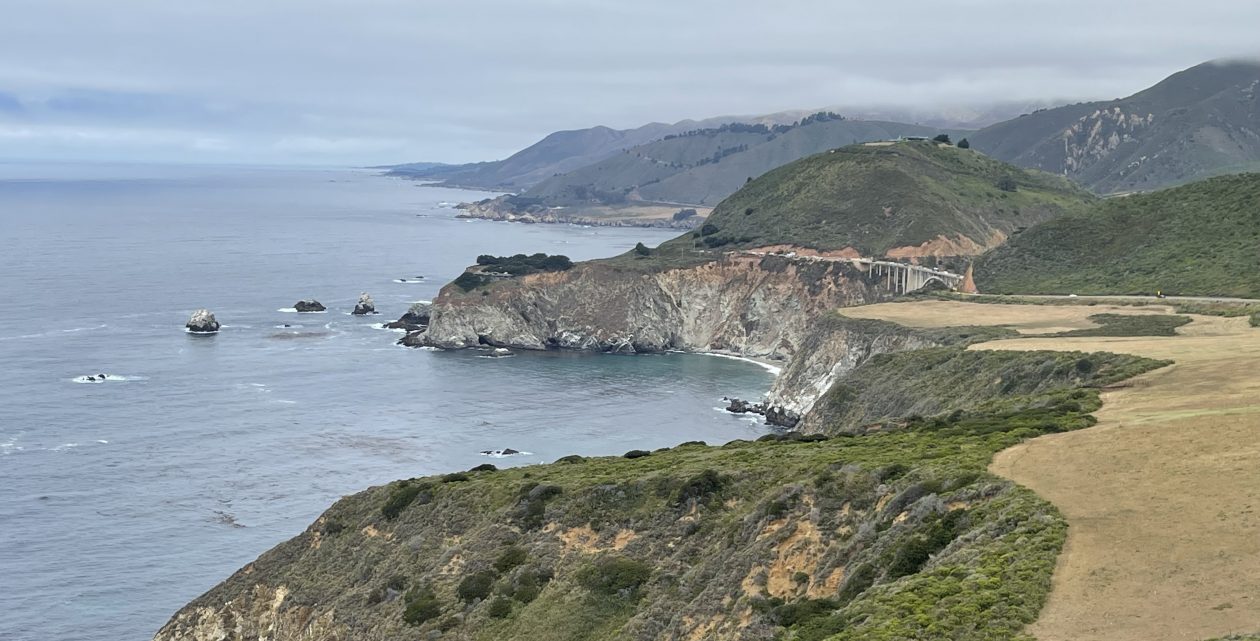 There is something about paella that makes it such a fun summertime meal.  Could it be because it is the favored dish of always-sunny Spain?

One of the items on the menu was paella with a note next to it that read, “This can also be made vegetarian.”  I couldn’t believe it! I was finally going to taste paella! I ordered Cava’s vegetarian paella and I absolutely loved it!  I wanted to try and make it at home after we got back. But first I had to understand the key ingredients that make up paella before I could make an authentic vegetarian version.

Paella is a Spanish rice dish made historically in Valencia, Spain and is more of a street food that is cooked outside over an open flame in wide shallow pans. Paella is usually cooked with foraged meats ranging from chicken, snails, rabbit, and sausage along with an assortment of seasonal vegetables such as beans, squash, peppers, and tomatoes. The defining characteristic of paella is however and which every paella recipe emphasizes is saffron, specifically Spanish saffron that gives paella that smoky flavor and yellow color.

The history of paella dates back to the Romans and to the Moors who both influenced the region of Valencia, Spain. Valencia is where the Romans introduced irrigation and where the Arab conquerors brought rice.

According to kithcenproject.com “The dish Paella is said to to be a perfect union between 2 cultures from Spain, the Romans for the pan, and the Arabs who brought rice to the region. There is an old story of how the Moorish kings’ servants created rice dishes by mixing the leftovers from royal banquets in large pots to take home. It is said by some that that word paella originates from the Arab word “baqiyah” meaning leftovers.”

The shallow paella pan.  The evolution of how the shallow paella pan came about is also an interesting story.  Spain is not abundant in forests and timber, which meant that the small available twigs and branches from pruning give a quick hot fire, instead of the slow burning long lasting fire from logs.  To take advantage of the fast burning hot fires from the twigs, the size of the paella pan grew over time into a large shallow pan to use the maximum amount of heat at minimal amount of time.  Today paella is widely available throughout Spain and is a favored national rice dish.

I looked up a bunch of recipes to figure out what ingredients must all paella have – what makes it paella? What I found out is that all authentic paella must have 2 basic ingredients – short grain paella rice called Bomba rice, and secondly Spanish saffron. These two ingredients are the basis for all paella. After this, it’s up to you how you want to embellish and enhance this delicious Spanish rice dish.

The recipe on the Matiz paella rice package was straightforward and easy to follow, and the end result was mouth-watering vegetarian paella

. I followed their recipe with my own combination of vegetables and left out the meat and seafood and used vegetable broth.

One interesting new condiment I discovered while making my paella is Piquillio peppers.  These are sweet little red peppers grown in Spain that are typically pickled in sweet vinegar.  I’ve seen these at the deli section at grocery stores but never really knew what they were used for until now.  According to the Matiz paella recipe traditional paella dishes use piquillo peppers as garnish. Since I wanted to make my vegetarian paella as authentic as possible I picked up these little piquillio peppers and added them as garnish to my finished paella just as the recipe recommended.

Piquillo peppers have a sweet and tangy taste, are juicy, sweet, tart, and with a little heat. I actually ended up buying two more tubs so I could snack on a couple of these peppers when I want a spicy sweet treat.

For this paella dish to turn out perfect, I encourage you to purchase a small bag of Bomba rice or what is also known as short grain paella rice when you make this vegetarian paella.

Cook’s Notes:  Feel free to add more herbs if you like.  You can add herbs such as rosemary, thyme, bay leaves, and sage to the sofrito.

For a satisfying summer-time meal like nothing else try making vegetarian paella with the bounty of summer vegetables available at the farmer’s market.

For more information on paella take a look at these web sites. The history of paella on the kitchenproject.com   The Secrets of Paella  Key ingredients in paella   Spanish paella.