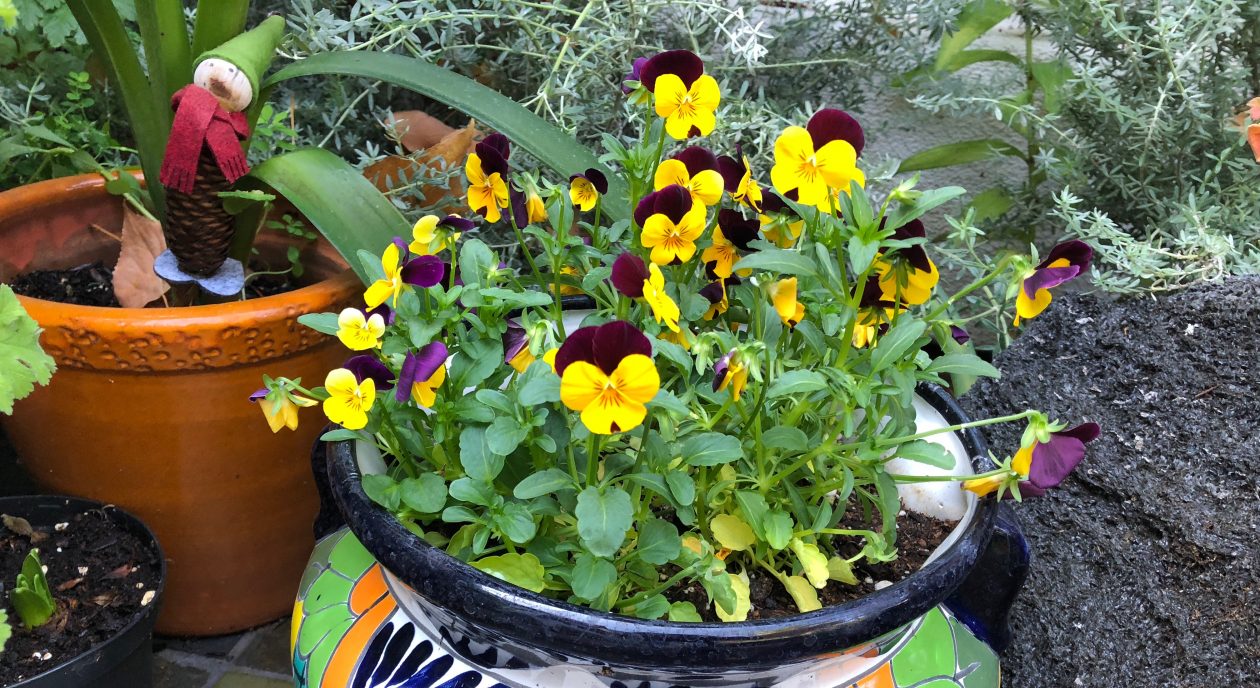 Over the last month we have received many deliveries of organic heirloom tomatoes, cherry tomatoes, eggplants, peppers, and squash from our neighbor Jim.

Every summer Jim drops off bags and bags of homegrown vegetables. Hundreds of heirloom tomatoes, tons of squash, eggplant, and peppers in odd shapes, colors and sizes.  See a pattern in the vegetables?  Very Italian they are – that’s because Jim’s family is from Italy. During one of our conversations he mentioned that he has been growing beans from 100-year old seeds that his grandfather brought with him from Italy.

Jim’s garden is covered in lemon trees, olive trees, orange trees, peach, apple, and apricot trees, in addition to his veggie patch where he grows a summertime bounty of vegetables.  We got so many tomatoes each year from Jim that I wondered what kind of fancy veggie garden he had. Guess what folks? You won’t believe this. All these hundreds and hundreds of tomatoes and vegetables come from pig troughs that he converted into veggie raised beds.

Yes! Just a regular old trough. Nothing fancy. He said he drilled holes in the troughs and added a simple drip system so all the veggies got watered evenly, and that’s it.  He swears by his concoction of chicken manure, mushroom compost and one other soil amendment that I don’t recall.  He mixes his concoction into the soil every spring before planting his veggie plants.  Without fail he gets an amazing bounty of summer vegetables every year!!  Sometimes, it’s the simplest way that works the best 🍅🍅🍅.

Here are a few pics of what we have received over the years.

One of many homegrown tomato and veggie deliveries – 2014.

Wondering what’s up with my veggie garden? I had a lackluster performance this year. I found out mid-way through the growing season that our sprinkler system in the veggie patch was broken, so the plants didn’t get much water for a few weeks.  When we fixed the sprinklers our tomato plants bounced back but our tomato harvest was not what we expected 😞, and the season is at it’s end now.

But hey, the gardener in me will not give up. Gardening is an optimist’s hobby – there is always next year, and now we can focus on planting some cool-weather veggies.

Happy gardening everyone. May you grow veggies and fruits as abundant as Jim!

Many Veggies a Day Keeps the Doctor Away. 🍅🍆🌶