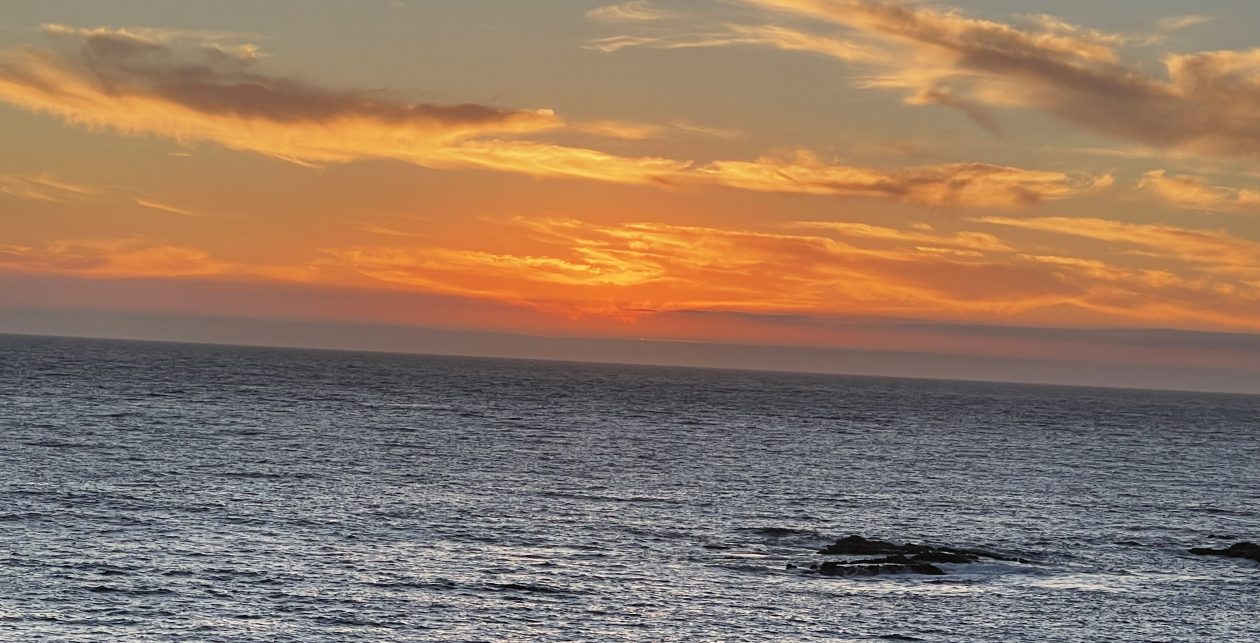 Our friends Dave and Rose recently invited a few of their family friends to a Passover Seder Dinner at their home, and we were honored to be included. This was our first invitation to a Passover Seder dinner.  I had never been to a Seder party before and asked Rose about it. She explained that this dinner is the beginning of Passover, which is the  Jewish festival in celebration of the Israelites’ departure from ancient Egypt and their emancipation from slavery.

As this was my first time attending a Seder party, I was looking forward to learning more about it and being part of the most significant Jewish festival.

The eight-day festival of Passover is the Jewish religion’s most widely observed holidays, and the Passover Seder is a feast that marks the beginning of this Jewish holiday. At this dinner, family and friends attending the Seder party read and tell the story of the Jewish people’s freedom from slavery from a book called a Haggadah-which means to tell.  The Haggadah explains the foods on the Seder plate and recounts the highlights of the Exodus – the departure of the Israelites from Egypt. The Seder itself is a festive holiday meal that means “order.”  It is called this because the meal is done in a certain order, which represents the Jewish people’s journey from servitude to freedom.

But first we all got a chance to mingle and catch up with friends.  This was a dinner party after all. 🙂

After we got a chance to mingle and talk, Dave asked all the guests including kids and adults to gather around the dining table to start the reading of the story of the Exodus from an abridged version of the Haggadah.

Dave explained that each of us would get our turn reading a few lines from the Haggadah.  After each significant passage, Dave gave us instructions on what to partake of from a platter called the Seder plate that was set with foods that were of significance for this occasion.

We light and bless the holiday candles.
Baruch ata adonai elochenu melech haolam asher kishanu b’mitsvotav vitzicanu
I’hadlik ner shel Yom Tov.
Thank you, God for the festival of lights, and for bringing our family and friends together to celebrate Passover.

We sing the Kiddush, the blessing over the wine. The cup of wine stands for the sweetness and joy of the holiday celebration.
Baruch ata adonai elohenu haolam borey pri hagafen.

Why do we have special foods on Passover? How is the Seder different from a regular meal?

The Four Questions:  Why is this night different from all other nights of the year?

We have asked many questions. Let us search for the answers as we read the story of Pesach:

Long ago, a mean king ruled the land of Egypt. He was called Pharaoh. The Jewish people who lived in Egypt were slaves. They had to work hard building cities and palaces for the Pharaoh. God sent a man named Moses to Pharaoh to tell him to let the Jewish people go free. Pharaoh refused so God brought terrible punishment upon the Egyptians. Finally Pharaoh told Moses to take the Jews out of Egypt. The people got ready very quickly and didn’t have time to bake bread for their journey. Instead they baked hard crackers called matzah.

The Jewish people followed Moses. When they got to the sea, Moses held up his walking stick and the sea divided. The people walked across and were free. They were very happy to be saved from the cruel Pharaoh. Moses told them to celebrate every year to remember that once they were slaves in Egypt, but today they were free.

Sharing the Passover Foods:
One half piece of the middle matzah is hidden for Dessert,

We each eat a piece of matzah.
Thank you God, for the blessing of bread and the special matzah.

Parsley
Let us dip a piece of parsley into the salt water.
Thank you God for the vegetables that grow in the ground.

Maror
Let us dip a piece of maror in the charoset. Thank you God, for maror which reminds us of the bitterness of slavery.

Cup of Elijah
The extra cup of wine on the table is for Elijah the prophet who is said to visit every Seder. Let us open the door for Elijah. Watch his cup to see if any wine disappears.

After reading the lines from the Haggadah, we all sat down for dinner. Food was outstanding at the party as expected. There were salads, fresh fruit, roasted vegetables, quinoa, chicken, lamb, and so much more!

The most important dish of the dinner was ofcourse matzah soup 🙂  I had never had matzah soup before, this was my first time trying it, and I must say I liked it a lot! Rose made a giant pot of matzah soup and it was delicious!!

While the rest of us sat down for a wonderful meal with friends.

How can we finish dinner without dessert?  We ended the meal with delicious chocolate torte and almond cake made by Rose. And some piping hot coffee to keep us going the rest of the evening.

This was a Passover Seder Party that I will remember with fond memories for a very long time.  Want to thank you Dave and Rose for including us in your Passover Seder celebration.  We had a great time and it was a new cultural experience for all of us.  Thank you for a lovely evening.

7 thoughts on “An Invitation to a Passover Seder Dinner”