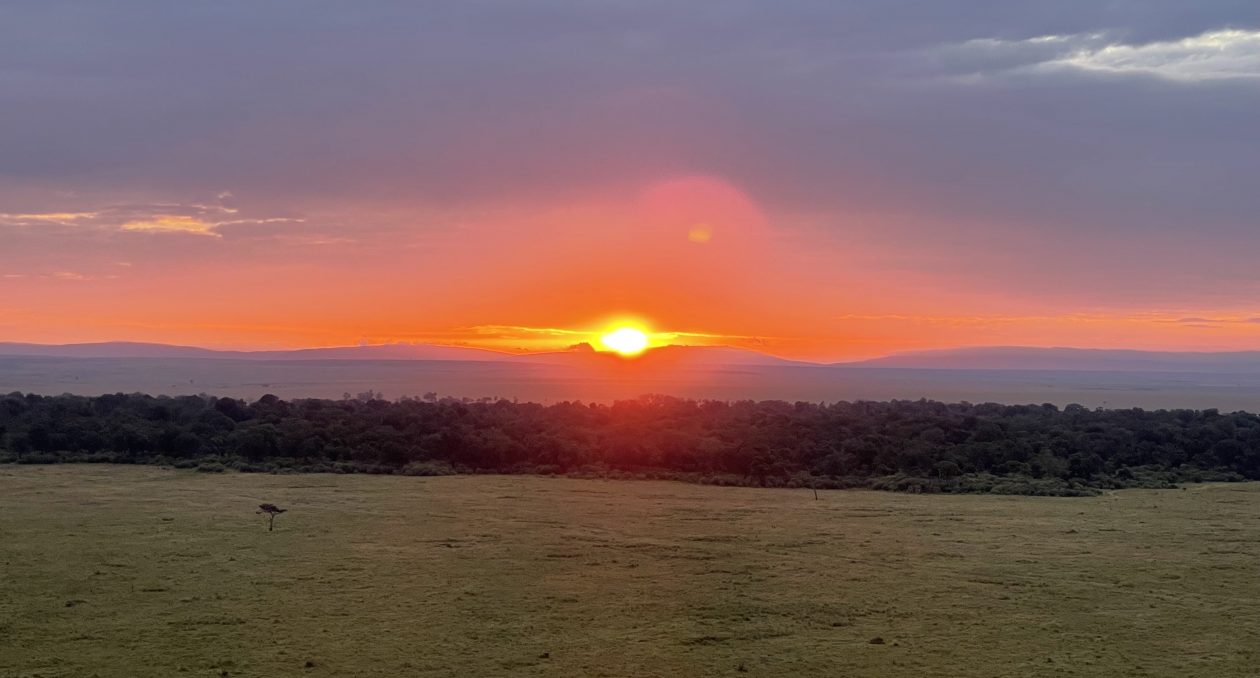 Adai is a pancake made with rice, lentils and vegetables all cooked on the stove just like you make pancakes. It is a very common dish in many South Indian Tamil homes and is typically eaten with some jaggeri (unrefined sugar) or coconut chutney.

Adai is a dish that I learnt how to make from my Aunty Thanga (Thanga Mami) when she came to help me when I had my twin girls.

Thanga Mami taught me that traditionally adai is made with three different types of lentils and white rice, all soaked together with red chilies for 5-6 hours and then blended into a thick batter. The “formula”  to make adai batter is 1 to 1 to 1 to 1 ratio.  Meaning equal portions of three lentils and rice are soaked in water.  Lentils used in adai are yellow split peas (chana daal), pigeon peas (toor daal), and split black lentils which are also known as urad daal.

Once the batter is made, asafoetida powder, salt, and chopped vegetables are added and then pan fried until adai is cooked through.

Because a large number of Tamilian families are vegetarian, Mom’s serve adai to their children very often to provide much-needed vegetarian protein in their kid’s diet. Kids love adai dipped in sugar.

Over the years I have changed this recipe to incorporate less white rice and more lentils and whole grains such as quinoa and brown rice in an attempt to make adai even healthier than it already is. Whether made with white rice and lentils, or made with whole grain brown rice/quinoa and lentils, either way you make adai it is a protein-packed veggie pancake that is full of healthy goodness.

Cook’s Notes:  Adai just like omelets can be made with any combination of vegetables. Try adai with a wide variety of vegetables such as shredded carrots, chopped spinach and other super greens, as well as shredded broccoli and zucchini.  Sometimes when I run out of the standard lentils that I need to make adai, I have improvised and made adai with whatever lentils were at hand, and it has turned out just fine. So go ahead and experiment with this adai formula if you like.

Adai is extremely filling.  You will be surprised how filling lentils are when cooked in this fashion.  Most times 2- 3 adai makes a filling dinner meal for anyone.

For a protein packed pancake chock full of good for you vegetables and lentils try making adai.