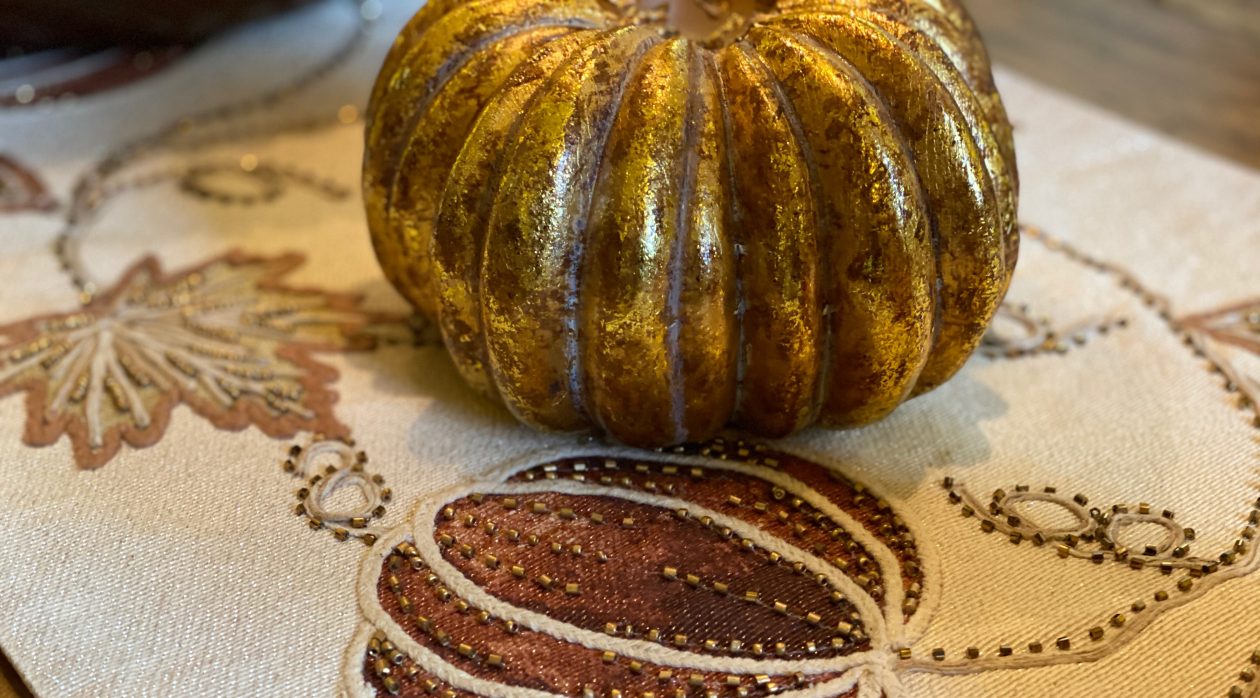 My flowers have been blooming like gangbusters this summer with nonstop blooms all summer long.  It’s the fairly mild summer we have been having this year that’s making my garden so happy, though in August we have been getting some hot temperatures reaching upto 90s and even 100.  Despite all this cool, warm, hot weather, Anjali’s herb patch is looking great as ever!

I am sad to report however that this year my veggie patch isn’t fairing so well. My veggie plants look like they stood still in time. There is no movement at all in plant growth or with any new blooms that hint at the veggies to come.  I planted mostly tomatoes, squash and a few peppers, but there is no action. I don’t’ know if I need to fertilize more? Or is it that the plants get the hot sun beating down for more than 12 hours a day with no humidity in the air?  Or maybe I just don’t water them enough?  I just don’t know, but I want to figure it out, because we still have two more months of great summer weather and I am hoping I can turn this situation around.

While all these thoughts were going through my head, this is when I got a text from my friend Venna asking if I had harvested any veggies from a few seedlings she had given me back in April.  Harvest veggies? What veggies?  I was still figuring out how to get my veggie plants to even flower. Veena informed me that she had a bounty of harvest from her veggie garden that she would love to share.

So I decided to rather than just pop in to pick up the veggies I’d take a tour of her veggie garden and get some ideas on what she’s doing right.  Her husband Mani had just come home from work when I stopped by in the evening and joined us on our veggie garden tour. Not only did I get veggies to take home but I also got some veggie garden tips.

A few helpful tips on a healthy veggie patch

A tour of Veena and Mani’s Veggie Garden

And now here is a look at Veena and Mani’s veggie garden.  They sure do have a little veggie farm in their back yard!

The giant zucchini plant here is the biggest I have ever seen!

In addition to the main raised beds Veena and Mani also have raised beds in a more shady location off on the side of their garage driveway that is doing phenomenal! This patch was so dense and packed with happy plants and veggies.  I wondered is it that the veggie patch isn’t in blazing heat all day long?

All the plants are so happy here that the squash and cucumber vines were spilling out of the boxes, with tomato plants growing 6-7 feet tall!

Okra looking plump and healthy as ever.

So many green beans already harvested by Veena that I got a giant bag to take home along with a couple of giant Loki (squash), cucumbers, and an acorn squash too.

Veena even squeezed in dahlia tubers inbetween her veggie plants and they were blooming in abundance.

Brought home a few dahlia blooms and made this beautiful bouquet.

All the way towards the back of their garden is a natural raised bed leftover from the previous landscape design which they left untouched.  Here is where an unexpected veggie patch got created and is growing like a jungle! Veena and Mani explained that rather than leave this off in the corner raised bed empty they thought they would plant just a few veggie plants and see how they do. To their surprise, the plants took off like gangbusters!! Here tomatoes, squash, cucumber, kale, Swiss chard, green beans, pole beans, peppers, and watermelon all grow harmoniously together making it impossible to tell which plant is what.

I hope you enjoyed the tour of Veena and Man’s veggie garden.  Happy Gardening everyone!

Panic In the Vegetable Garden
By Elton Camp on poetry soup.com

The carrot turn from yellow to pale
“Danger!” it called out to the kale.
The tomato gaped in great fear
“Caution broccoli, they’re here.”
Mushroom whispered to the squash,
“Beware for they’re here to nosh.”
Pumpkin felt of his hard shell
“If they touch me, I’ll yell.”
“Oh horrors!” said the peas
“How we hate such as these.”
Why did the veggies begin to shout?
Because vegans were roving about!

Here in the back of their garden is where Veena and Mani planted a fruit orchard of fig trees, persimmon trees, plums, peaches, nectarine, apple and apricots trees. On the summer evening that I was visiting their fig and persimmon trees were laden with fruit ready to ripen.

For all things produced in a garden,
whether of salads or fruits,
a poor man will eat better that has one of his own,
than a rich man that has none.
–  J. C. Loudoun