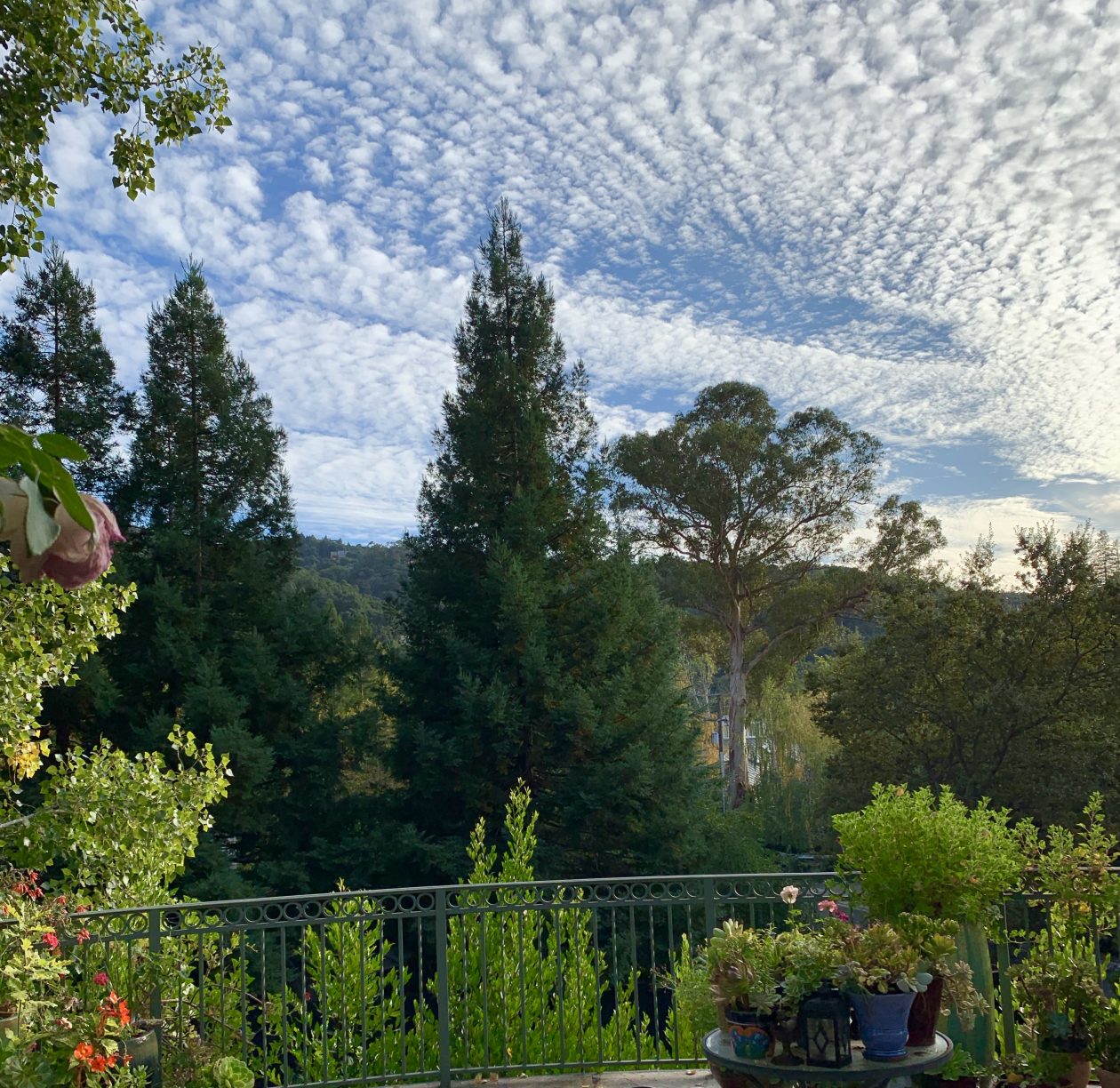 The nine-night Indian festival of Navratri celebrating the power of the Goddess in all forms was observed two weeks ago.

Navratri is celebrated in autumn in India in honor of the divine feminine. It is observed for 9 days during the fall usually between September–October. Over the course of nine days all forms of the divine Goddess are celebrated – Mother Earth, The Warrior, The Knowledge Giver, and Goddess of Wealth. Depending on the region of India navratri is celebrated in various fashions. In Southern India in the state of Tamilnadu Navratri is observed in their own unique way with a Golu display.

Golu displays are steps in odd numbers that are decorated with idols, souveniers, toys and dolls depicting scenes from Indian mythology and scenes of Indian culture. At the golu guests are encouraged to share their musical talents with the Goddess and with each other.

We got to see three beautiful golu displays this year at our cousin ‘s Meera, Uma and Gowri. Here is a look at navratri golu 2021.

Golu at Meera’s on Saturday Oct. 9

Pics with the family

Going home with some goodies for the gals

Getting ready for dinner 😋😋

These ladies sang beautifully on this evening! 🎶🎵🎼

A festive navratri evening at Uma’s.

Had an awesome time celebrating Navratri with the family this year. Wishing you all a safe and wonderful fall!

Navratri: The Nine Nights Festival of the Goddess
Poem by Kavya …

Navratri is a festival of Dance Music and Colors,
Holiness, Life and Religious Unity.
It’s a festival that brings together people in the community.

We celebrate this festival for nine days with great pomp and glitter.
Each day has its own significance.

The Goddess is venerated during the nine days.
She embodies the power of creation, preservation and destruction.
Worshipping Her bestows wealth, knowledge and prosperity.

First three days the Goddess is venerated as Durga, who destroys evil.

The next three days, She is worshipped as Lakshmi, who grants wealth and prosperity.

The last three days, She is worshipped as Saraswati, the Goddess of wisdom.

The tenth day is referred to as Dussehra or Vijayadashmi.
This major festival is celebrated across India In East West North and South.

Celebrating the Power of She In the Festival of Navratri. 2018

6 thoughts on “Celebrating the Divine Feminine at Navratri”