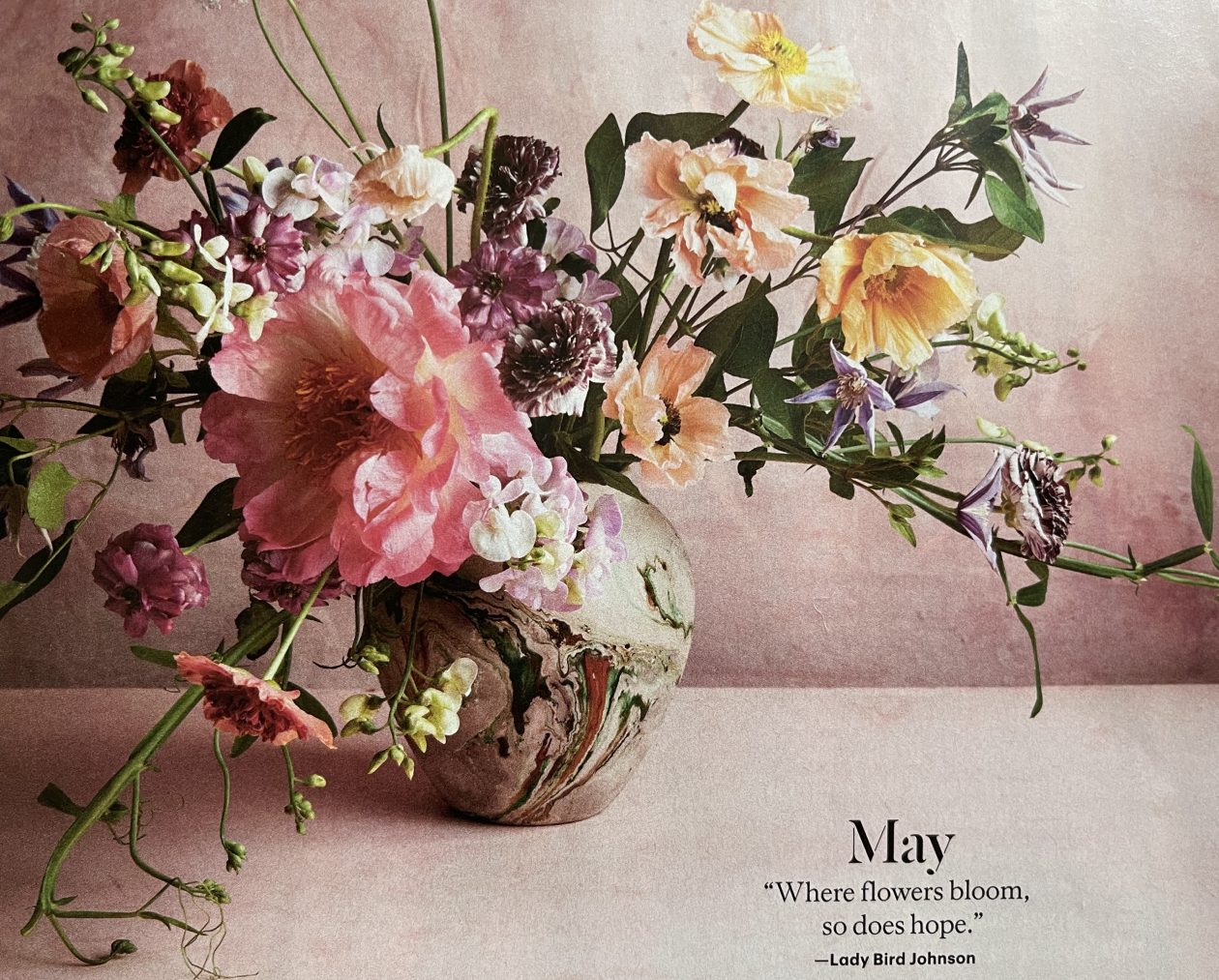 When I hosted this year’s garden party there were a lot of pretty cool and interesting cuisine.  One of the goodies was ANZAC biscuits brought by my friend Susan.  When Susan asked if she could bring ANZAC biscuits, I had never heard of these before and having grown up in Texas, when I think of biscuits I think of fluffy biscuits you have with butter and jam, or biscuits and gravy.  Susan explained that actually these aren’t biscuits the way we Americans think of them, but rather these ANZAC biscuits are more like oatmeal cookies.  Cool I thought, and asked Susan to bring them.

The cookies were a big hit at the party!  Golden in color, sweet, and full of oats, these cookies are outstanding.  Many of my guests wanted the recipe and so I reached out to Susan to her if she could share her recipe which she happily agreed.

What does ANZAC stand for?

I did wonder what ANZAC meant?  Susan sent a very informative email detailing how these cookies came about and what ANZAC means.  “Yes, the ANZAC biscuits are vegetarian made of oats, flour, golden syrup (here in the US I have to use molasses or honey because it is more difficult to find golden syrup).  I suppose in America, I should call them Anzac Cookies.  ANZAC is an anagram for Australian and New Zealand Army Corp.  During WWI, the wives and mothers of the Australian and New Zealand soldiers would make these biscuits and send them to their soldier son/husbands in Europe.  The cookies would last the long trip overseas on ships to Europe because of the combination of ingredients.”

Susan forwarded this recipe from Australian Women’s Weekly, one of her favorite go to cook books.