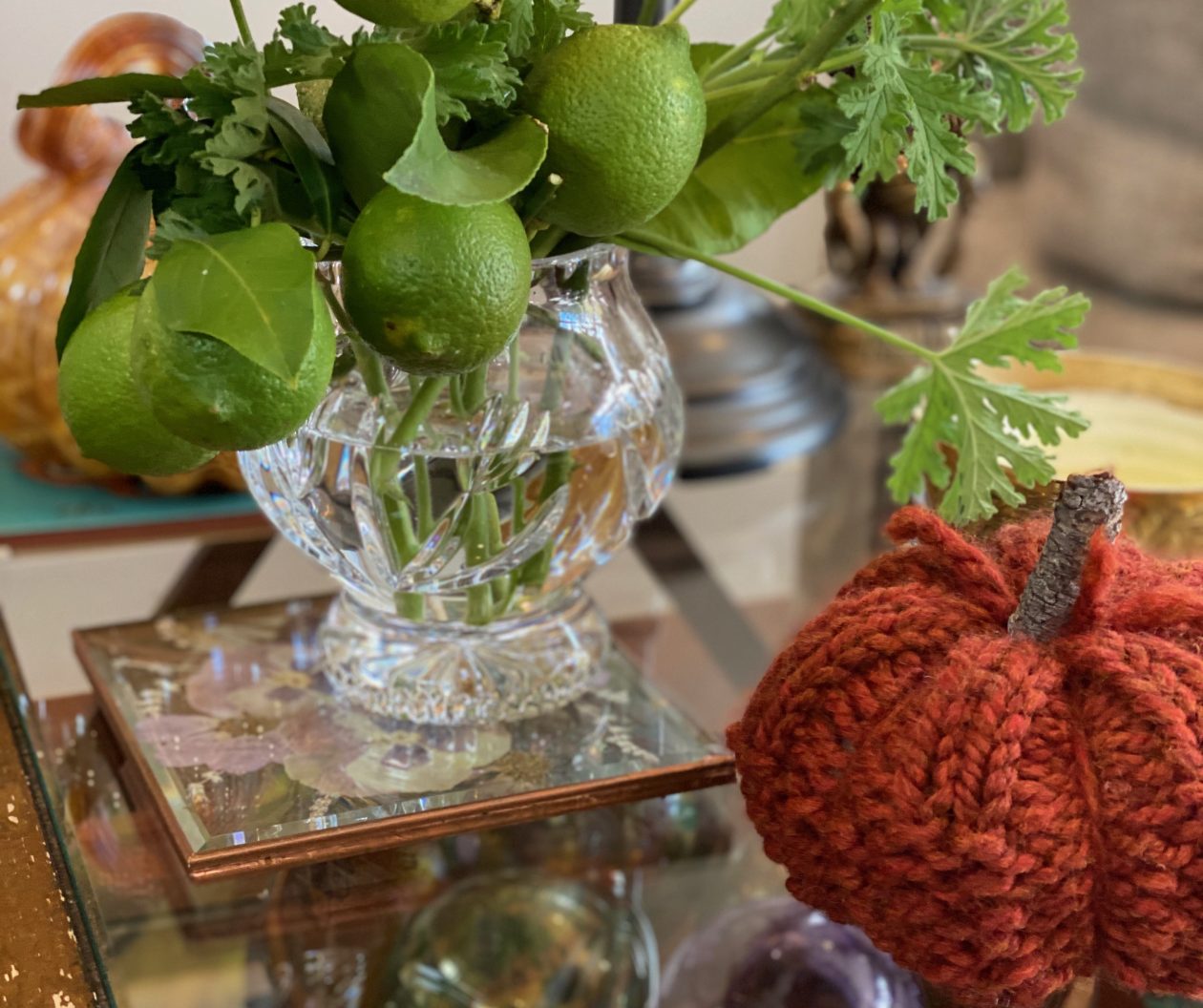 I absolutely love, love wildflowers. They are such carefree plants. With their independent nature, go where I want, pop up where I like, no fuss, sun loving, do what I want type of personality, these plants really do fit the name wildflowers. To my surprise when I visited Austin, Texas in the spring this year, the entire city was swimming in wildflowers. So many wildflowers in fact that they were blooming off every freeway and roadway carefree and beautiful. Gorgeous blue bluebonnets, Indian blankets, pink poppies, salvias, even lavenders and so many more varieties of wildflowers that I was amazed at the show these flowers were putting on in the city.

Wildflowers have found a new wave of popularity in recent decades with every state and town shining a spotlight on local springtime wildflowers. For a very long time wildflowers were considered more of a weed and a nuisance rather than flowers to be admired and appreciated for their no-fuss beauty. It wasn’t until the 1960s when Lady Bird Johnson, wife of President Lyndon B Johnson and First Lady, did wildflowers become a natural beauty worth preserving and highlighting.

Legacy of land preservation and environmentalism by Lady Bird Johnson

Lady Bird Johnson was ahead of her time in understanding the valuable positive qualities of native plants and wildflowers and how they can contribute to beautiful landscapes both in the home garden and in cities around the country.

First Lady of the Environment

Lady Bird Johnson was a true champion of the environment. She not only believed in preserving our natural resources, she felt access to clean water, clean air, and the nation’s wilderness were all essential for long term sustainability of the country’s future.

Lady Bird Johnson championed many bills while her husband was in office from 1963 to 1969. She is credited with helping garner support for The Highway Beautification Act which limited outdoor advertising on billboards on highways and also required that junkyards along highways be removed or screened. The bill also encouraged scenic enhancement of roadsides. Mrs. Johnson’s White House years also included a focus on improving the nation’s capital that went beyond planting flowers. A key effort was cleaning up trash and controlling rats in the Shaw section of Washington, D.C, which she accomplished, with the help of Howard University, local high school students and support and funding from her Society For a More Beautiful Capital.

Once her husband left office, encouraged by what she had accomplished in Washington D.C,  Mrs. Johnson organized a campaign in her hometown Austin to add plantings and remove trash along the banks of the river that ran through downtown. She felt that a cleaner and beautiful river area would entice people to not just visit the river but hike the 10-mile trail that ran along the river. This trail was later renamed the Lady Bird Lake in her honor.

“Even in the poorest neighborhoods you can find a geranium in a coffee can, a window box set against the scaling side of a tenement, a border of roses struggling to live in a tiny patch of open ground. Where flowers bloom, so does hope.”  — Lady Bird Johnson

Lady Bird Johnson understood the importance of being surrounded by parks and scenic areas for better mental health. She was a strong opponent of adding dams in places such as the Grand Canyon and felt that altering natural waterways would only create more problems in the future. She was a big supporter of preserving California’s Redwoods and other national historic sites that were slowly getting absorbed by developers.

“Beautification is far more than a matter of cosmetics,” she said in 1968. “For me, it describes the whole effort to bring the natural world and the man-made world into harmony; to bring order, usefulness — delight — to our whole environment, and that of course only begins with trees and flowers and landscaping.” Lady Bird Johnson

Mrs. Johnson is credited with creating the National Wildflower Research Center to help preserve and restore the natural beauty of native plants across the country. She had always been keen on preserving and cataloging America’s native plants and saw the importance of these plants in the nation’s landscape. In 1982 Mrs. Johnson and actress Helen Hayes opened the wildflower center in Austin which later got renamed the Lady Bird Johnson Wildflower Center in honor of her contributions to national environmenal preservation. The center’s goal includes cataloging the nation’s native plants and species.

What better time to visit this wildflower garden than in the spring when wildflowers are at their peak bloom in Texas? Lucky for us the weather cooperated after threatening us with rain, it ended up being a beautiful cool day to explore this garden treasure.

Welcome to the Lady Bird Johnson Wildflower Center at The University of Texas at Austin.

The mission of the Lady Bird Johnson Wildflower Center is to educate and encourage conservation, research, and to show how native plants such as wildflowers can be used to restore and create healthy and beautiful locally appropriate landscapes and gardens. According to the center all the conservations efforts and natural habitat restorations also help “To improve water quality, provide habitat for wildlife and enhance human health and happiness.”   Here as a look at our stroll through this gem of a garden.

Central Complex at the Wildflower Center

The Central Complex at the wildflower center is the entrance to the gardens.  The buildings in this area are designed to showcase the early architecture of Central Texas and the Texas Hill Country with features from various architectural eras in Texas history.  Sandstone archways, aqueducts and the Observation Tower are meant to reflect the history and influence of Spanish colonial times. While the buildings made of cut limestone reflect the tidy, sturdy buildings German immigrants built in the mid- to late-19th century.  The buildings made of tin showcase a regional vernacular that used easy to find, ready-made corrugated tin that grew from the modernization of ranching and farming in the early 20th century.

The agave like plant at the top of the aqueduct is where Athena the owl at the wildflower center was sitting on her two eggs.

I didn’t realized until I saw columbines at the wildflower center that they could be considered a wildflower. They looked so beautiful in large swaths that I may try and replicate this in a shady patch in my garden.

Millions of bluebonnets as far as the eye can see awaited us as we walked on trails in all directions at the wildflower center.

The beauty of wildflowers is great inspiration for artists

In this area native plants are displayed in a variety of creative ways to showcase how wildflowers and native plants can be used in the home garden.

More wildflowers at the family garden to show a kid-friendly landscape,

This was one spectacular wildflower excursion. Austin in spring is a wonderful place to visit and the Lady Bird Johnson Wildflower Center is the city’s springtime crowning jewel.

“Mrs. Johnson had a vision to make the world better – more beautiful – one plant at a time. She recognized that wildflowers and other native plants can lift the spirit and that conserving them and using them in our everyday landscapes is critical to our future. She established the Lady Bird Johnson Wildflower Center to realize this dream.”  The Lady Bird Johnson Wildflower Center.