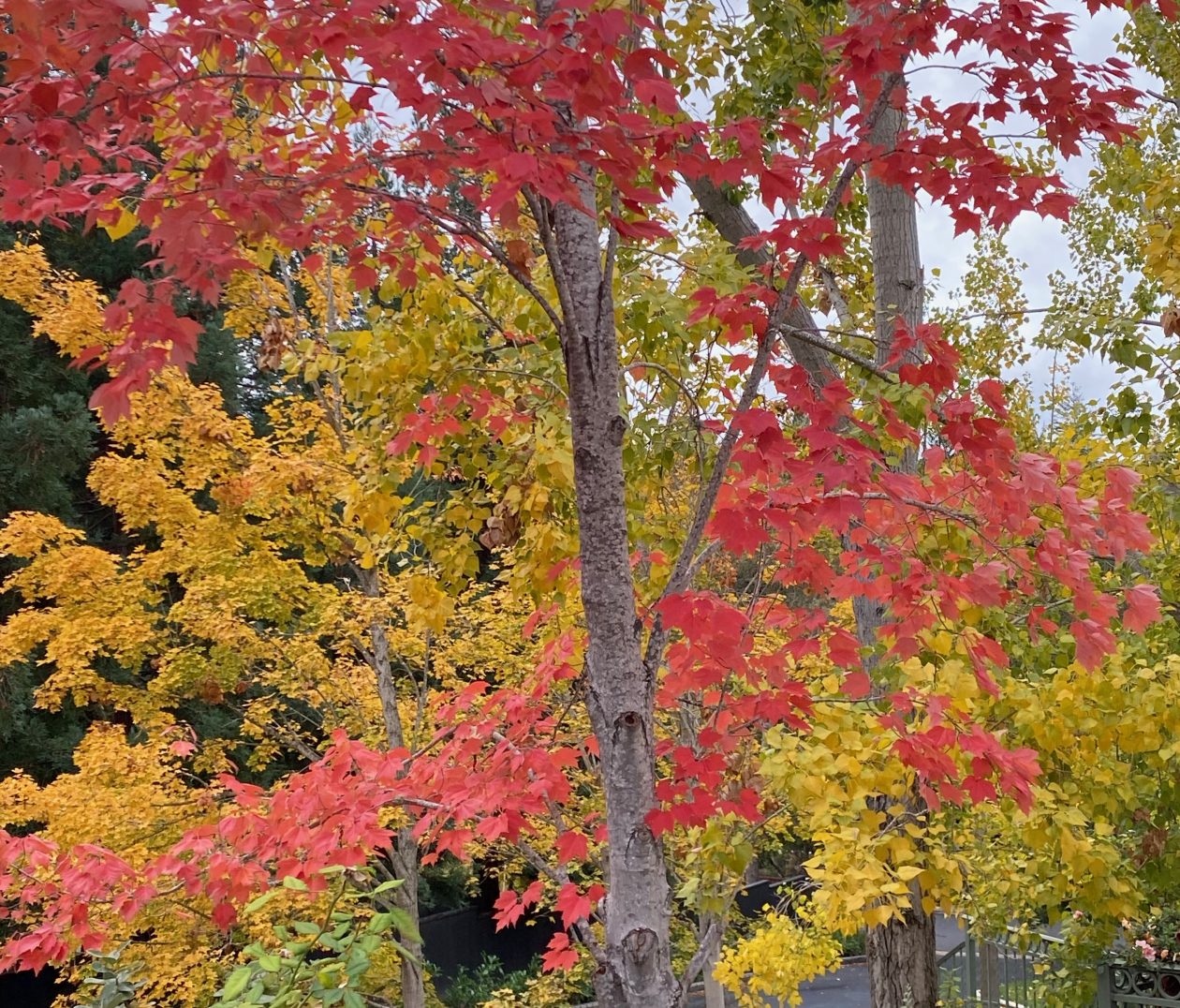 I usually don’t bother looking through a a department store magazine such as Costco’s, what could they possibly communicate except promote the products they are selling is what I used to think. Then my friend Basanthi shared a piece of chocolate cake she had made with avocado of all things! I asked her where she found this unique recipe and she said from the Costco Magazine. I was so surprised, in fact even Basanthi said she for the first time perused through the magazine and was surprised at what interesting articles they have. So the next time I received the Costco Connection flier I actually went through it, and guess what folks? It really does have interesting articles, recipes, book reviews and product reviews Costco Connection. To give you an example, I actually bought a book for Hitesh based on one of the book reviews in the flier.  Titled Leopard at the Door by Jennifer McVeigh, this story is based in 1950s Kenya during their independence struggles from Britain and I thought Hitesh would enjoy reading since the story was based in his home country. Guess what? Once he started reading it he couldn’t put it down.

Another cool article I came across is about the Driscoll Family of berry growers. You’ve probably bought Driscoll strawberries and many of their other berries but did you ever wonder what Driscoll’s business practices were? This was a longer article on how the demand for berries has sky-rocketed over the past decade that to keep up with demand California-based Driscoll had to expand to other areas in America and the world to grow more berries. Specifically, its the demand for organic berries that has forced them as a company to look at alternatives to chemical-based pesticides (yeaaaah), which has lead them to create their own homegrown organic fertilizers.

The article goes on to explain how Driscoll’s business philosophy is to provide living-wages and basic infrastructure to their farm workers as in many parts of the world where they are expanding farmers don’t have basic living services. In addition to making sure farmers were paid well and had proper places to live, Driscoll has also pledged not to disrupt the local-peoples way of life and to leave as little an imprint on the environment as possible. Very cool article this was! Who knew so much information was shared in the Costco Connection Magazine?

The other little articles that caught my eye were the ones that gave tips on how to deliver bad news whether it was a death in the family or having to layoff an employee, and a little article titled To Be a Good Interviewer Be a Good Host.

Now to this lime cake recipe. One of the many recipes in the Costco Connection was this lime bundt cake recipe. This recipe is a quick and easy way to make a lime flavored cake as it uses store bought cake mix. Just substitute the 1-cup water that the cake mix requires with 1-cup lime juice. Their recipe also had a lime glaze but I felt it was too much sour lime flavor and instead I made a cream cheese frosting. Here is a recipe for a very easy lime bundt cake courtesy of Linda Cary from Costco Connection Magazine. Recipe created by Linda Cary from Costco Connection

For the cream cheese frosting:

When ready to serve cake, serve with a scoop of vanilla ice cream as it adds a nice sweetness to the sour lime flavor in the cake.

How to make sugared mint leaves for decoration.

To make the sugared mint leaves I followed a recipe I found in one of my books titled Foraged Flora by Louesa Roebuck and Sarah Lonsdale.

To make the sugared mint leaves mix 1 egg white with 1 tsp water. Whisk until fluffy. Then using a pastry brush, brush the egg white mixture on both sides of the mint leaves. Next sprinkle both sides with sugar and let the leaves dry for about 2 hours.  Then they are ready to be used on the cake as decoration.