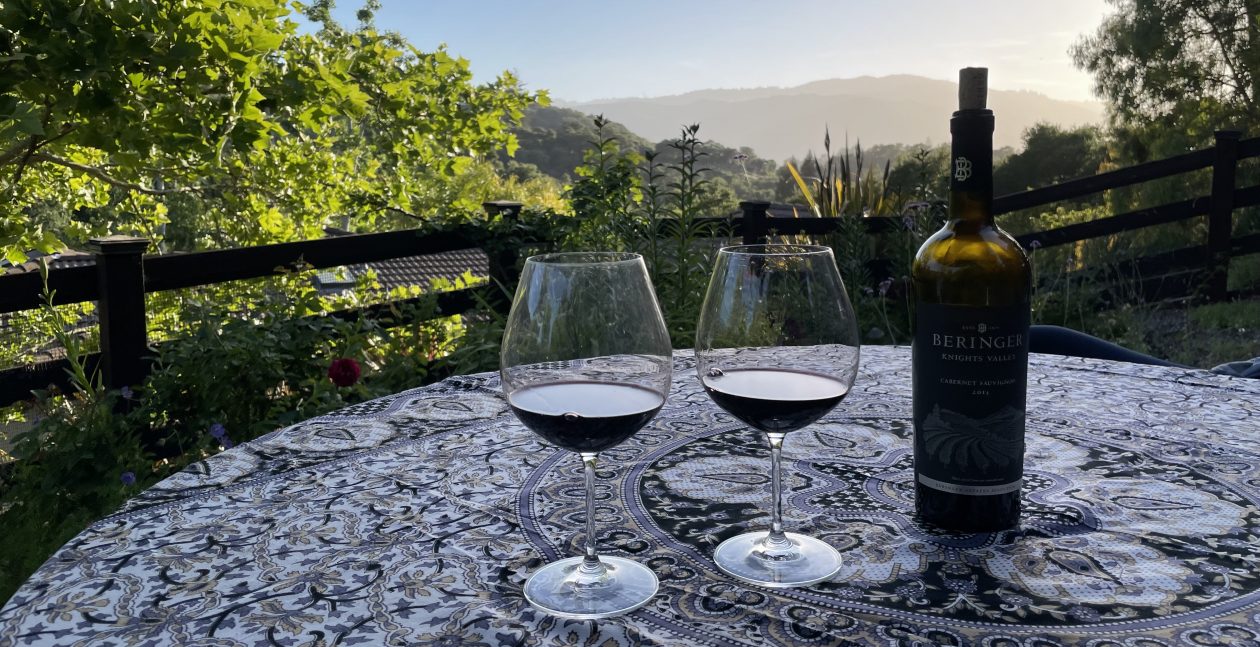 Hi folks. Is it just me who has become a little lazy because of this quarantine?  Perfect example is how I came up with this recipe last week.  I needed to pick up a few ingredients for a lunchy type of meal but honestly I was being lazy – I didn’t want to bother going to the grocery store if it meant wearing a mask, standing in line, and then wipe down everything when I came home, so what did I do?  I rummaged in my freezer for ingredients on hand and found cauliflower rice, frozen artichokes and quinoa and used these three to make a mash up of Mediterranean and Indian flavors.

Mash up of Mediterranean and Indian Pilaf

I used frozen artichokes which are fresh artichokes cleaned, cut and just the tender hearts of the artichoke that are frozen. What’s really cool is how meaty artichokes are.  In fact they look like pieces of chicken in my eyes and are just as meaty and chewy.  I do wonder why artichokes aren’t used more often in a veggie burger given their chewy and meaty texture?

As for the the Indian spices I used turmeric and curry powder, but you can easily add cumin powder and coriander powder instead or even garam masala.

Now about the cauliflower rice.  I know this has been all the rage as a low carb substitute for a long time now, but I have resisted.  I don’t eat rice often, in fact I’ve even converted my family into a quinoa family for our common Indian rice dishes, so when I want rice, I just want rice – you get me?  Which means using cauliflower rice was not top on my ingredient list for anything.  But being the healthy cook that I am I bought frozen cauliflower rice and had it in the freezer – to be used one day.  It had been there for months with no intention of being used, until now.  I had to use it this time, and guess what folks? This cauliflower rice actually looks like rice! Pretty cool!  How did it taste? Pretty good.

I didn’t have enough cauliflower rice for a lunch for four and ended up mixing the cauliflower rice with quinoa.  By the time I added spices and artichokes, the pilaf tasted very good and most importantly the family loved it 👍🏼!  For a delicious low carb, healthy, dish give this quick and easy recipe a try.  Make it with cauliflower rice, with quinoa or for that matter even with regular rice!

4 thoughts on “Mash up of Mediterranean and Indian Pilaf. Cauliflower Rice with Artichokes”